The City of Edmonton

Amarjeet Sohi was sworn in as the 36th mayor of Edmonton on October 26, 2021. When I came here, I was 18 years old and had little to my name. But I was lucky. I wasn’t in just any city. I was in Edmonton.

Our schools and public libraries helped me learn to speak English. I found friendship and community playing sports and performing in the arts. And I got to discover the city through the windows of our buses—until one day I got a job driving one.

Eventually my bus stopped at City Hall when Edmonton took a chance on me as a city councillor. It was my honour to work hard for a city that invested in me through public services. Every day was an opportunity to give back to a place that gave me so much, the place where my wife, Sarbjeet, and I raised our daughter.

My passion for Edmonton took me all the way to Ottawa. I served as the Minister of Infrastructure and Communities, and the Minister of Natural Resources, overseeing billions in investments in our economic future.

From bus driver to city councillor to member of parliament, my experiences have shown me what it takes to bring people together—and build a thriving city for all. 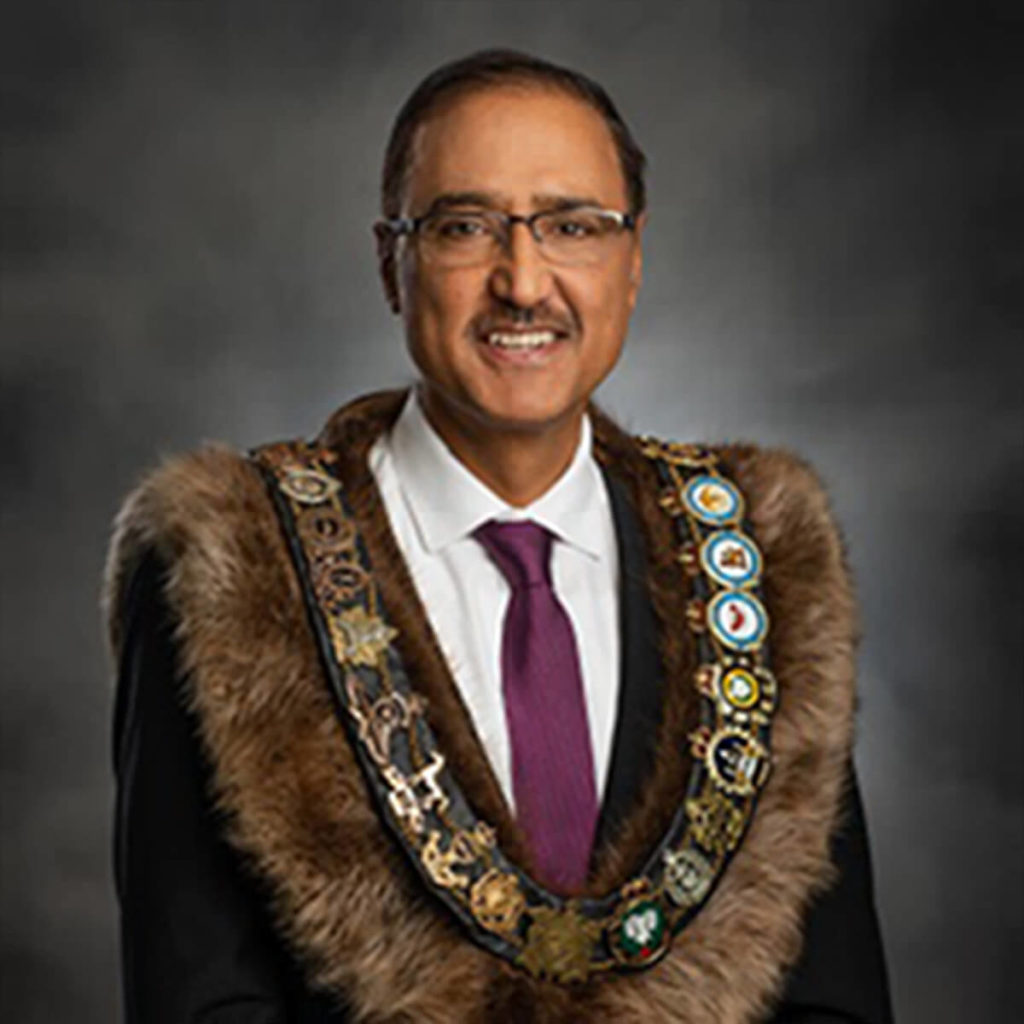 Sessions Amarjeet Sohi is a part of

From Earth to Space Opening Ceremony