Diana Royce is Executive Director of the NanoMedicines Innovation Network (NMIN), one of Canada's federal Networks of Centres of Excellence (NCE) headquartered at the University of British Columbia. Dr. Royce has been with NMIN since its launch in early 2019 and is a member of NanoCanada's Nanomedicine Canada Steering Committee. She previously served as Executive Director of HEALNet NCE (1998-2002), and AllerGen NCE (2004-2019), and began her career as a Senior Policy Advisor in University Finance with the government of Ontario. She has received numerous awards for her facilitation of cross-sectoral research partnerships and serves on a number of not-for-profit boards. 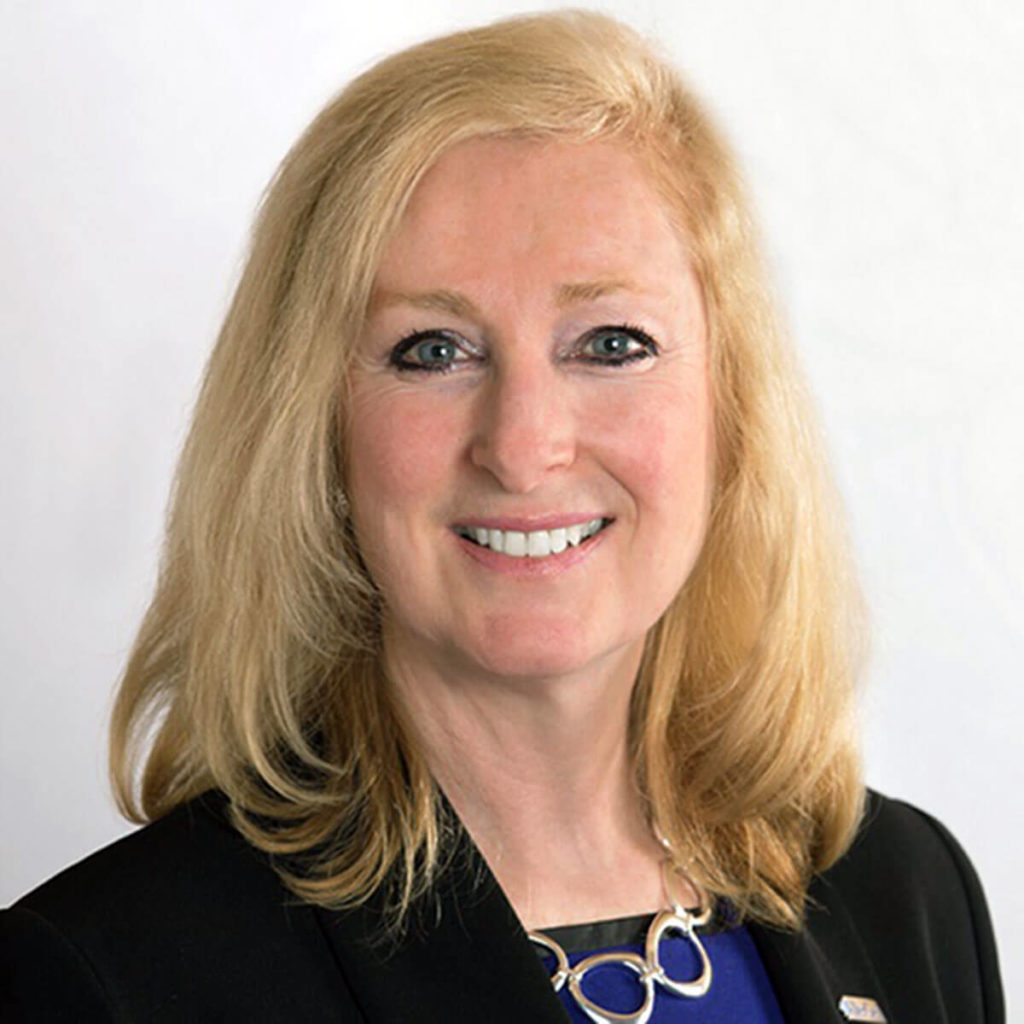 Sessions Diana Royce is a part of

The vision of healthcare and personalized medicine