Eric is an award-winning entrepreneur, CEO of Omnitron Sensors, and Advisor to Ascent Robotics. Eric started his career by building sensors for drones at US Navy research labs and defense contractors. He then joined a startup company that licensed Navy IP that built a revolutionary motion sensor. That led to an acquisition by Google where Eric then transitioned to developing autonomous systems. He was the avionics lead at Google[x] Wing and enabled autonomous flight for their commercial delivery drones. He then worked for Tesla leading firmware and sensor integration efforts for Model 3. And was most recently at Argo AI and led the sensor integration efforts for their fleet of robo-taxis. 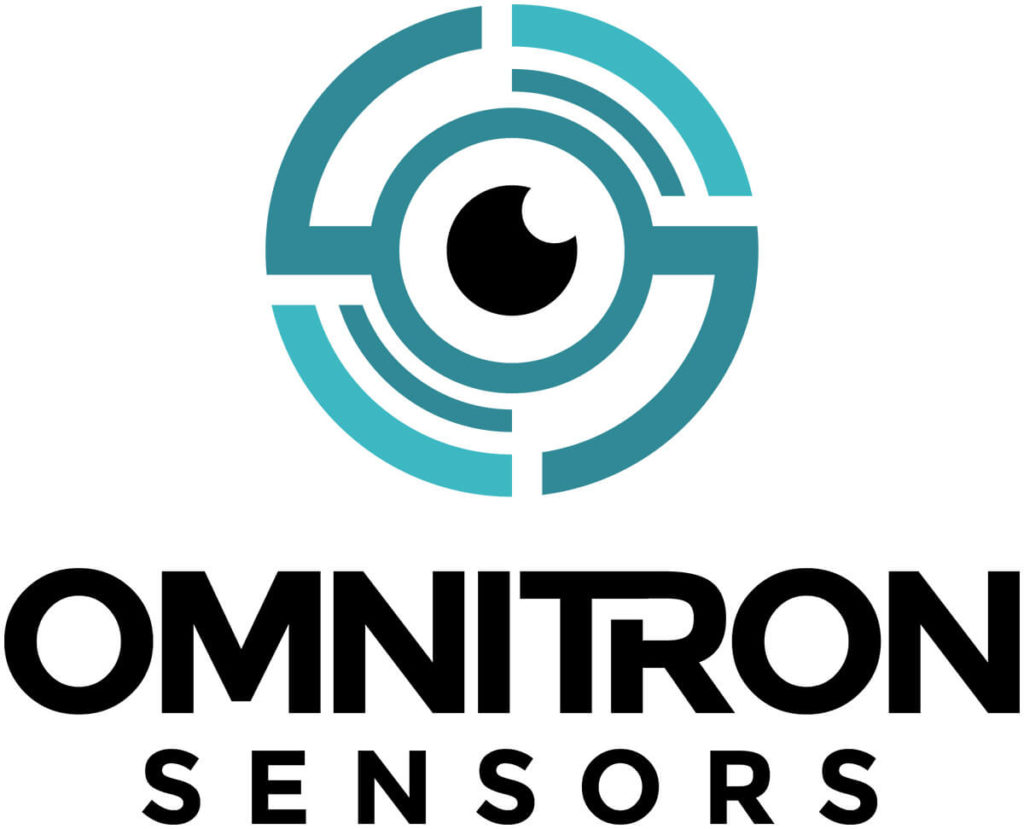 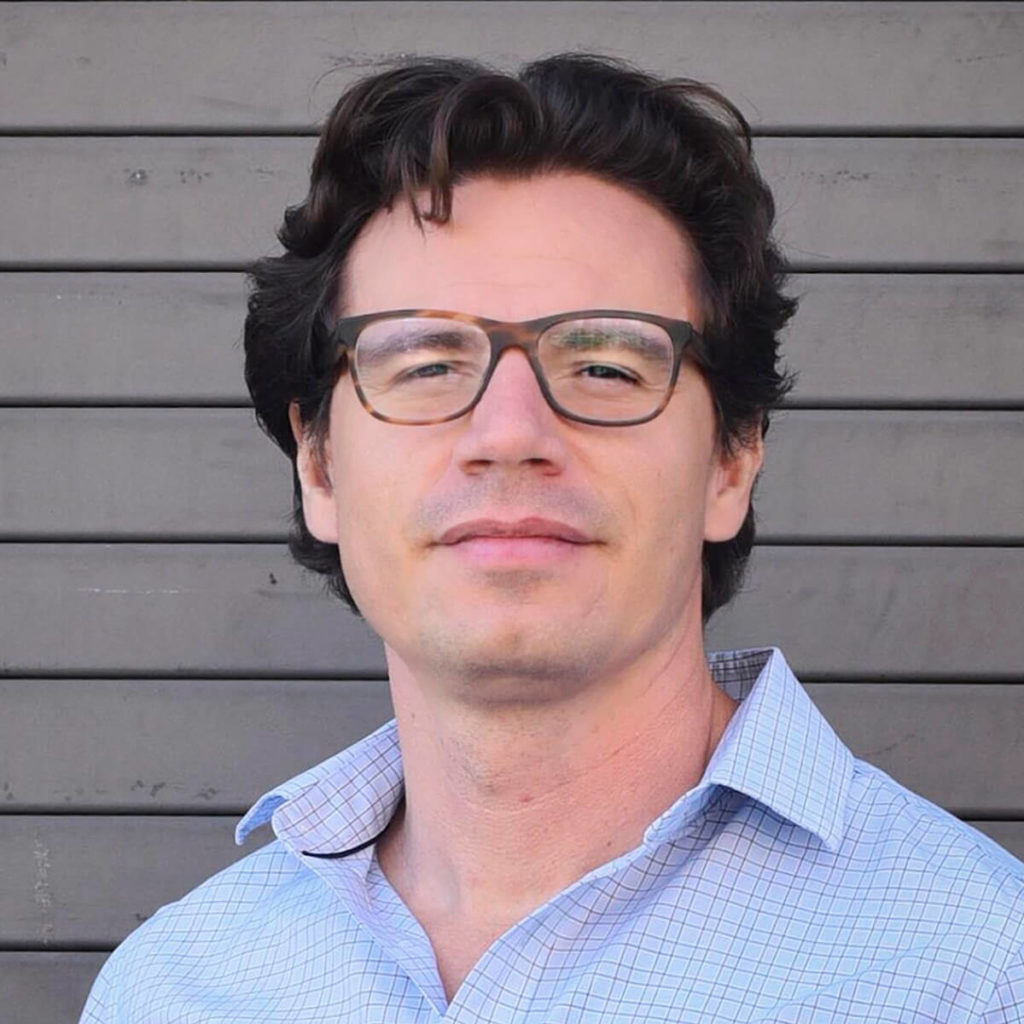 Sessions Eric Aguilar is a part of