Dr. Fiorenzo Vetrone is currently Full Professor at Institut National de la Recherche Scientifique, Centre Énergie, Matériaux et Télécommunications (INRS-EMT), Université du Québec. Dr. Vetrone is a pioneer in the field of rare earth doped upconverting nanoparticles, publishing the first paper in the field. He has published papers in prestigious, high impact, peer-reviewed publications such as Science, Nature Communications, Journal of the American Chemical Society, Nano Letters, ACS Nano, Chemistry of Materials, Advanced Materials, Advanced Functional Materials, Small, Nanoscale, Chemical Science, etc. with a number of ISI Highly Cited Papers that have been collectively cited more than 17,000 times (H-index = 62). He has given more than 150 invited, keynote, and plenary lectures at prestigious conferences and meetings as well as seminars at universities, research institutions and summer schools around the world. Moreover, he has won several prestigious awards from NSERC, IUPAC, the Royal Society (UK), ASM International, etc. He was also awarded the Gladiatore D’Oro from the Province of Benevento (Italy), was an elected member of the Global Young Academy and most recently, the Keith Laidler Award from the Canadian Society for Chemistry recognizing outstanding early-career contributions to physical chemistry, for research carried out in Canada, by a scientist residing in Canada. Professor Vetrone was elected to the College of New Scholars, Artists and Scientists of the Royal Society of Canada, Canada’s national system of multidisciplinary recognition for the emerging generation of Canadian intellectual leadership. In 2021, he received the Canada Section W. Lash Miller Award from the Electrochemical Society as well as the Rutherford Memorial Medal in Chemistry from the Royal Society of Canada. 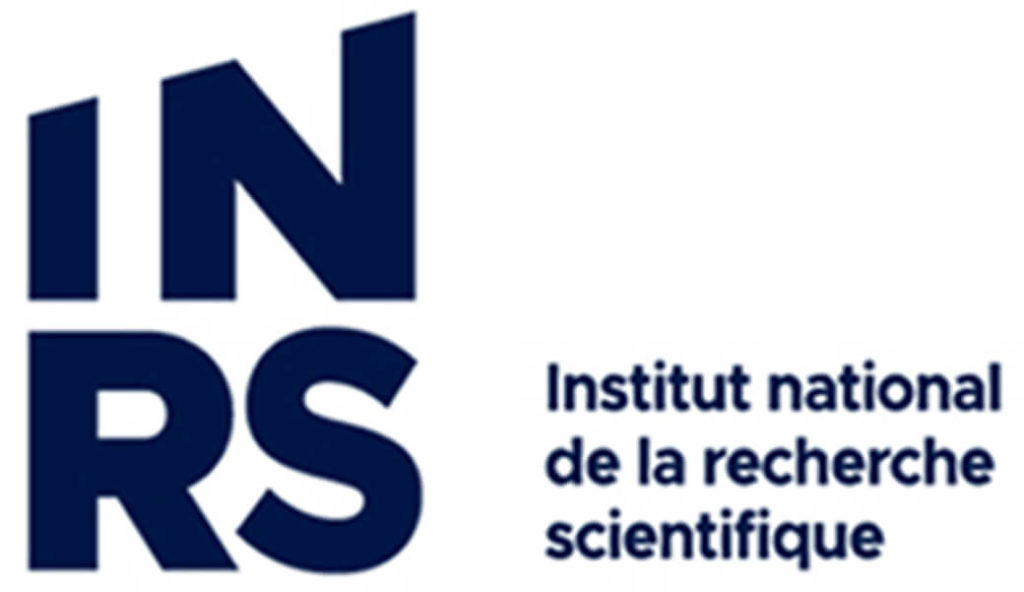 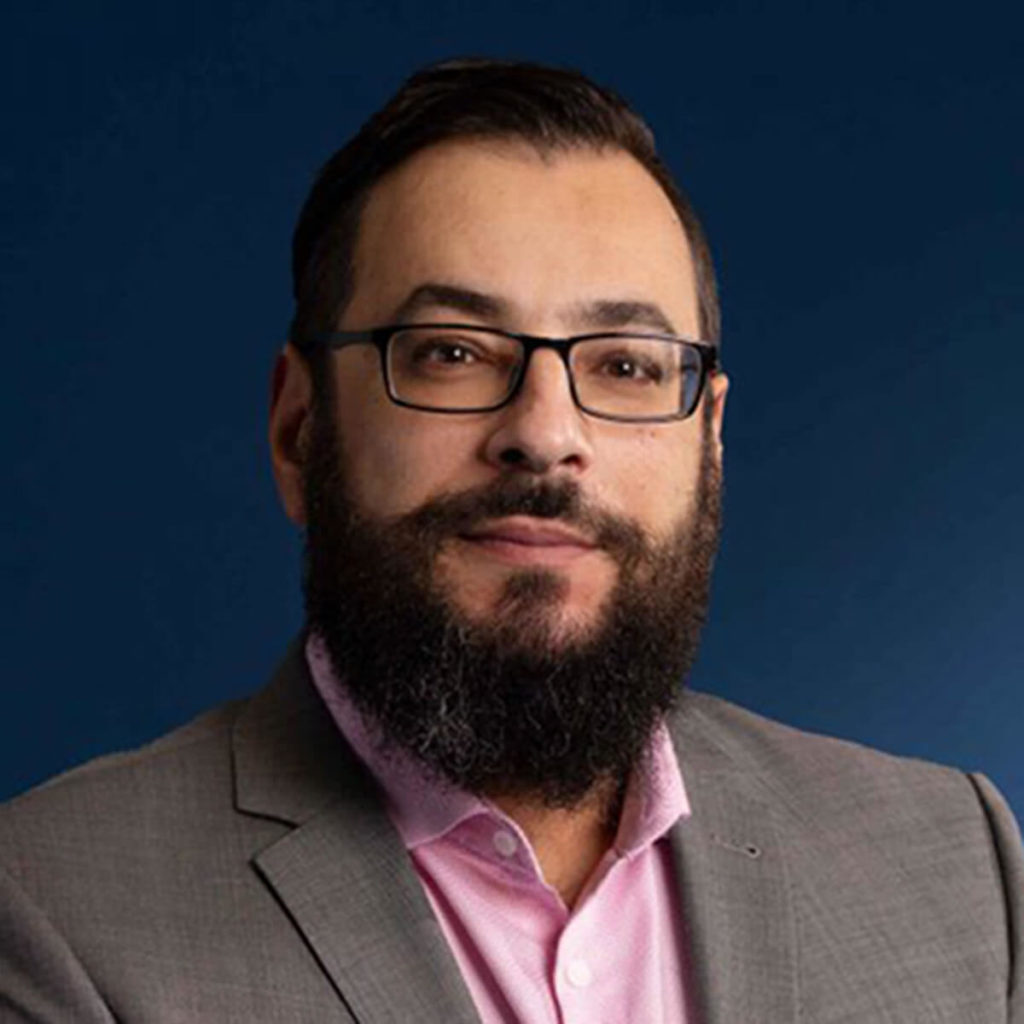 Sessions Fiorenzo Vetrone is a part of

Light emitting nanoparticles that can be excited with near-infrared (NIR) light are finding use in a number of applications in nanomedicine. The use of NIR excitation light mitigates the drawbacks associated with commonly used high-energy light (UV or visible) excitation and can penetrate tissues especially when these wavelengths lie within the three biological windows where tissues are optically transparent. Rare earth doped nanoparticles can be excited with NIR light and can undergo conventional (Stokes) luminescence emitting in the three NIR biological windows. However, unlike other classes of luminescent nanoparticles, they can also undergo a multiphoton process (known as upconversion) where the NIR excitation light is converted to higher energies resulting in anti-Stokes luminescence spanning the UV-visible-NIR regions. Due to the versatility of their optical properties, it now becomes possible to generate upconverted high-energy light in situ to trigger other light activated therapeutic modalities (i.e. drug release, photodynamic therapy), which cannot be directly accessed with high-energy excitation wavelengths since they cannot penetrate tissue. Meanwhile, the NIR emission for can be used for diagnostics (i.e. bioimaging, nanothermometry). Here, we present the synthesis of various NIR excited (and emitting) rare earth doped core/shell (and multishell) nanoparticles and demonstrate how their luminescence properties can be exploited for potential use in nanomedicine.
June 8 ProgramJune 9 ProgramJune 10 Program