Dr. Musselman is an Associate Professor in the Department of Mechanical and Mechatronics Engineering at the University of Waterloo. He received his doctoral and postdoctoral training at the University of Cambridge before joining Waterloo in 2015, where he leads the Functional Nanomaterials research group. His research program focuses on the scalable synthesis of nanomaterials and using these materials to drive the understanding and development of next-generation functional coatings and devices. His group has developed spatial-atomic-layer-deposition technology that can produce large-area, pinhole-free, nanoscale, metal-oxide thin films on a variety of substrates (glass, wafers, plastics, fabrics). Dr. Musselman has helped pioneer the application of spatial-atomic-layer-deposition thin films in a variety of applications, including photovoltaics, chemical sensors, LEDs, memristors, high-frequency diodes, and antimicrobial coatings. His work on spatial atomic layer deposition has been recognized with research excellence awards from the University of Waterloo, Queen’s University, Waterloo Institute of Nanotechnology, and the Ontario Ministry of Economic Development and Innovation. A spatial-atomic-layer-deposition company, Nfinite Nanotechnology, was spun off from his lab and is developing barrier coatings for sustainable packaging to combat the global plastic waste problem. 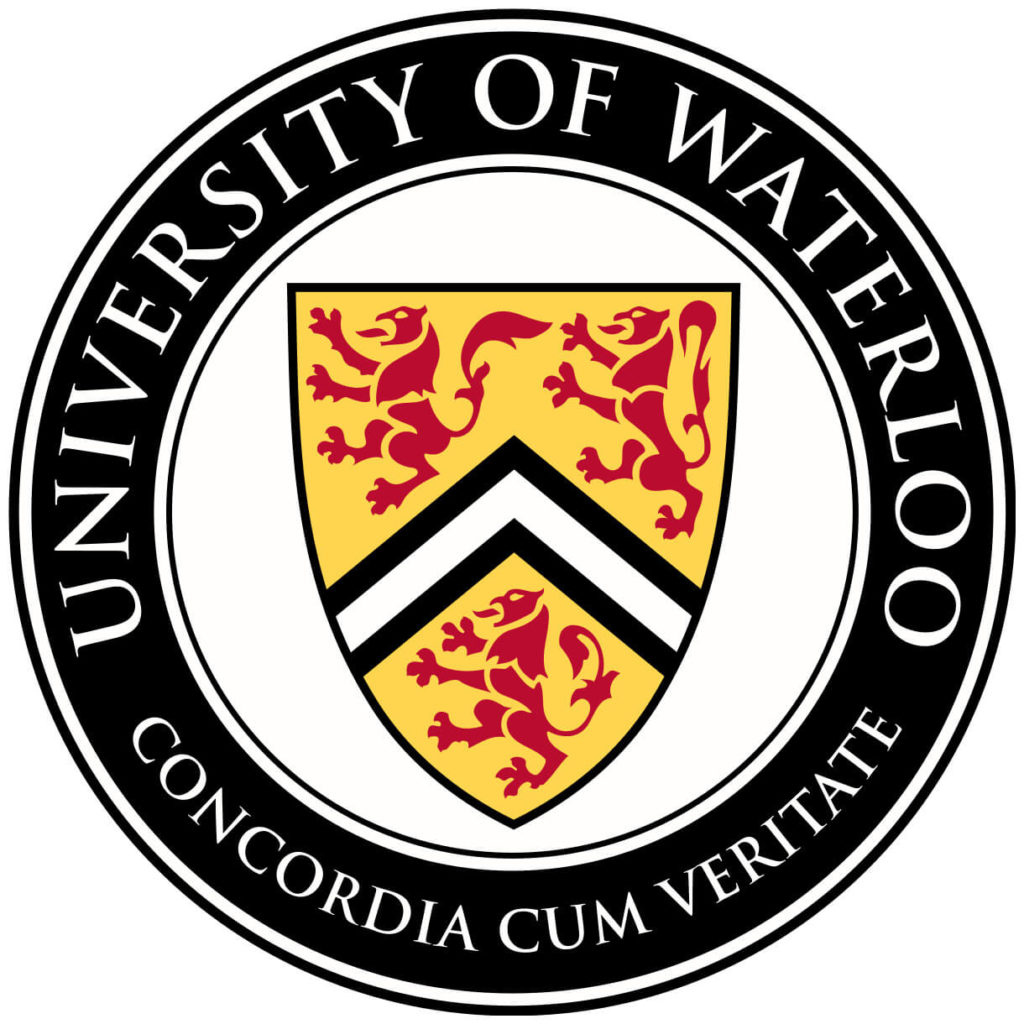 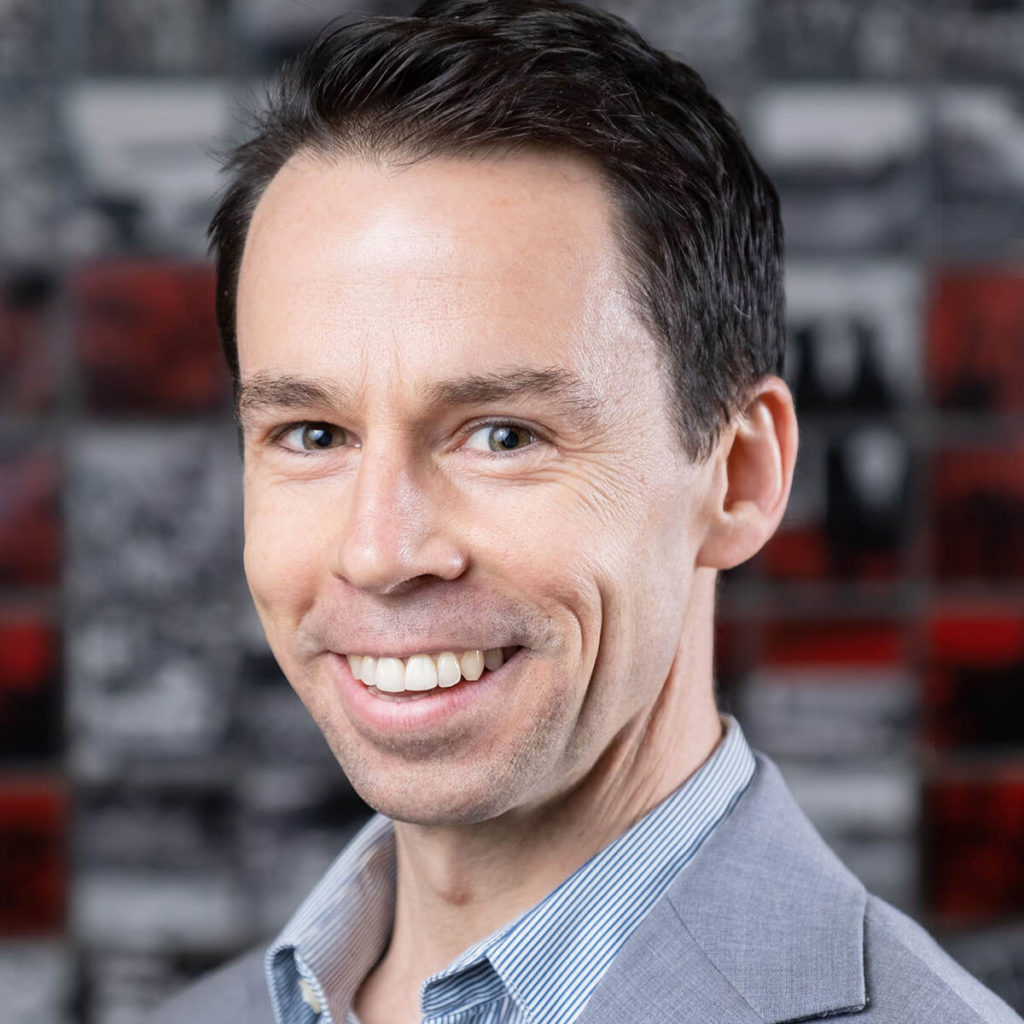 Sessions Kevin Musselman is a part of

Dr. Musselman’s group and spinoff company, Nfinite Nanotechnology are developing coatings and devices that contribute to regenerative sustainability, recognising that today’s challenges need solutions that improve both human and environmental wellbeing. He will discuss how innovative materials deposition techniques can move the needle on a cleaner and safer environment thanks to low-cost solar energy technologies, environmental sensing and compostable and recyclable materials.
June 8 ProgramJune 9 ProgramJune 10 Program