Laura Kilcrease is the Chief Executive Officer for Alberta Innovates, including its subsidiaries InnoTech Alberta and C-FER Technologies.

Laura Kilcrease brings a track record and laser-focus to innovation ecosystem performance and design. Since her appointment in 2017, she has steered Alberta Innovates restructuring, spearheaded assessment of programs with an eye to the future, and launched Inventures, the flagship gathering of innovators, investors, industry leaders and global researchers, which PwC estimated catalysed some $200M in potential deal flow in 2019.

Born in London, England, and recruited from Austin, Texas, Laura served as a member of the Alberta Research and Innovation Advisory Committee for seven years prior to joining Alberta Innovates.

She is widely recognized as a key figure in changing Austin’s economy from oil dependency to high-tech prosperity to become the #1 city for entrepreneurs to live and work in the U.S..

She has more than 25 years of experience in commercializing technology, including:

A dedicated community builder, Laura served on various for-profit and non-profit boards, including the Women’s Leadership Advisory Board of Harvard University’s Kennedy School of Government, the Beyster Institute, World Congress for Information Technology 2006, the IC² Institute at The University of Texas, and is currently on the board of the University Federal Credit Union, one of the top 100 credit unions in the U.S.

She has been often recognized for outstanding achievements, including the Ernst & Young Entrepreneur of the Year Award, the Austin Business Journal’s Profiles in Power Award, and the University of Texas McCombs School of Business Trailblazer Award.

Laura is a Chartered Management Accountant and has an MBA from the University of Texas. 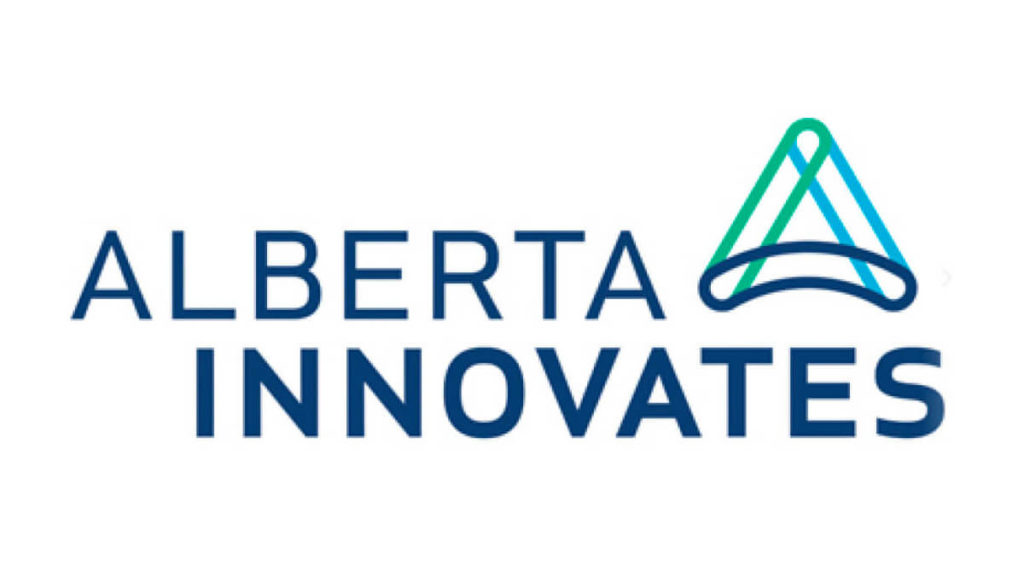 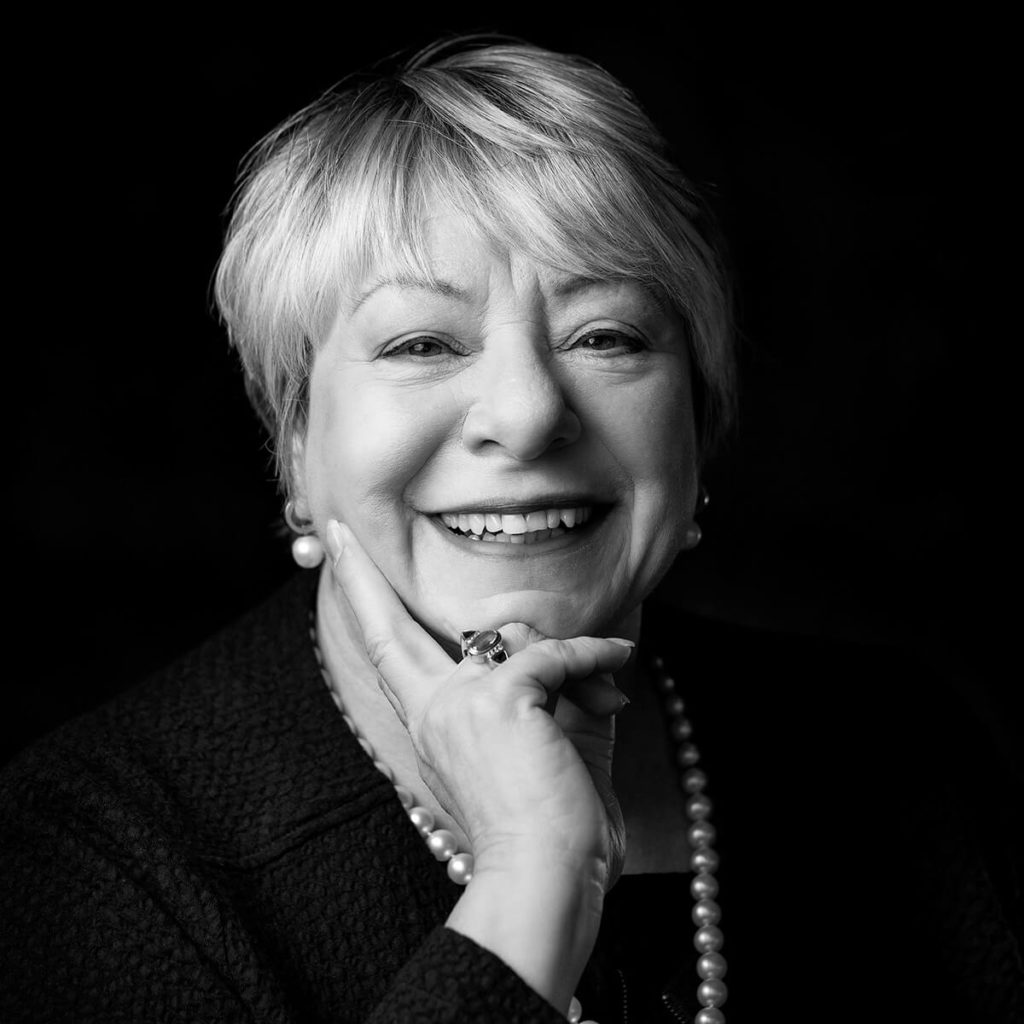 Sessions Laura Kilcrease is a part of

From Earth to Space Opening Ceremony