Mark Salomons is the Team Lead for Developmental and Analytical Microscopy at NRC NANO. Mark has been a Research Council Officer for the National Research Council where he has worked for over 15 years. He has built more than 11 microscopes including multiple probe scanning tunneling microscopes, field ion microscopes and transmission electron microscopes. After graduating from high school, Mark attended the Southern Alberta Institute of Technology for Aircraft Maintenance. For the next 5 years he worked as an aircraft and helicopter mechanic in northern Alberta and the Maldives. He then returned to the University of Alberta for his degree in Engineering Physics, interning in the University of Alberta Nanofab during the summer. Upon graduating, he was hired at the NRC National Institute for Nanotechnology. 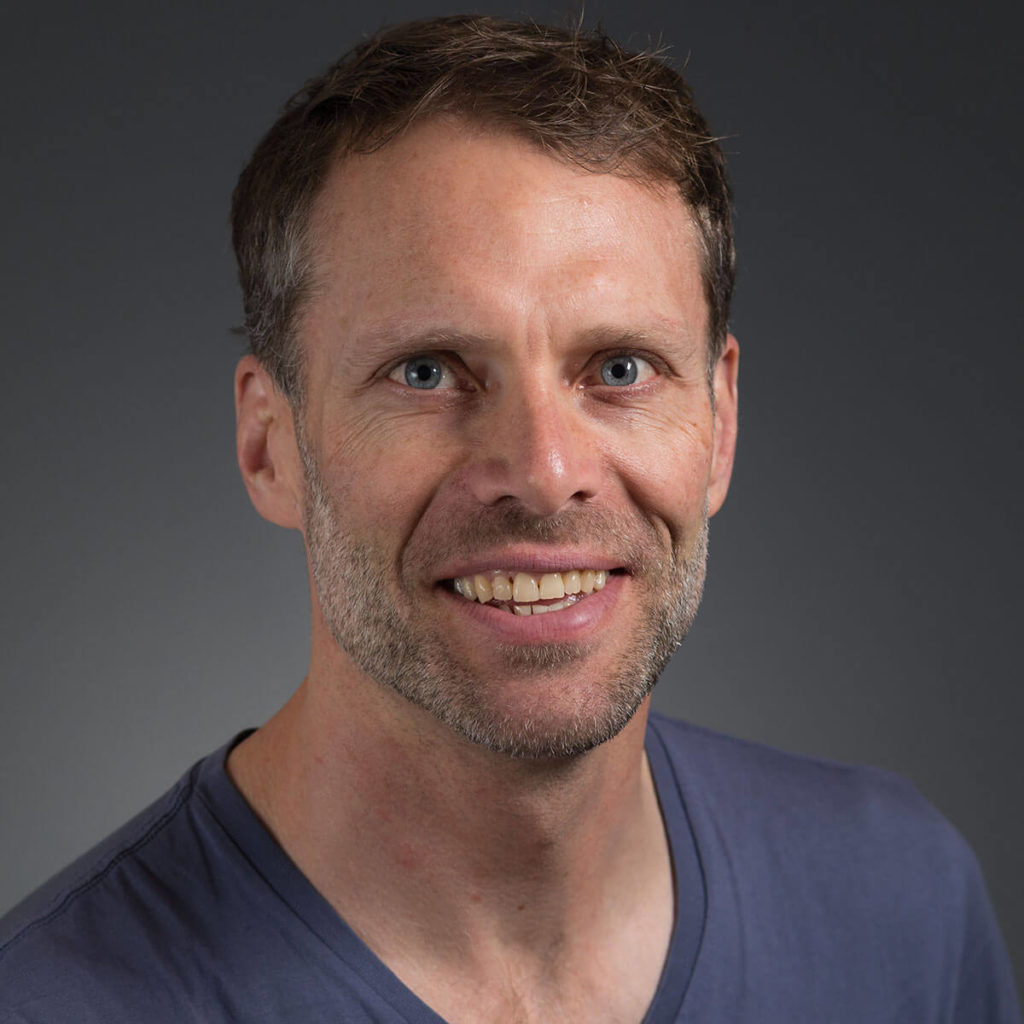 Sessions Mark Salomons is a part of

How are we achieving sustainable infrastructure for the future?

NanoMi is a project at the National Research Council’s Nanotechnology research center in which we are building a scanning transmission electron microscope. We are making all of our plans for this microscope open source so that others can build it as well! The design principles of the microscope and the particular open source implementation will be covered and some initial results will be shown as well as some exciting new possibilities that exist for future implementations.
June 8 ProgramJune 9 ProgramJune 10 Program