Paul Barclay completed his Ph.D. in Applied Physics at the California Institute of Technology in 2007. In 2008 he joined Hewlett-Packard Labs, in Palo Alto, California, where helped pioneer the field of diamond quantum nanophotonics. Paul's undergraduate degree is in Engineering Physics from the University of British Columbia.

Prof. Barclay has lead a research group at the University of Calgary since 2011. He was the recipient of the 2019 CAP Herzberg Medal for his demonstrated leadership in nanophotonics and optomechanical devices that is building new bridges between pure and applied quantum science. 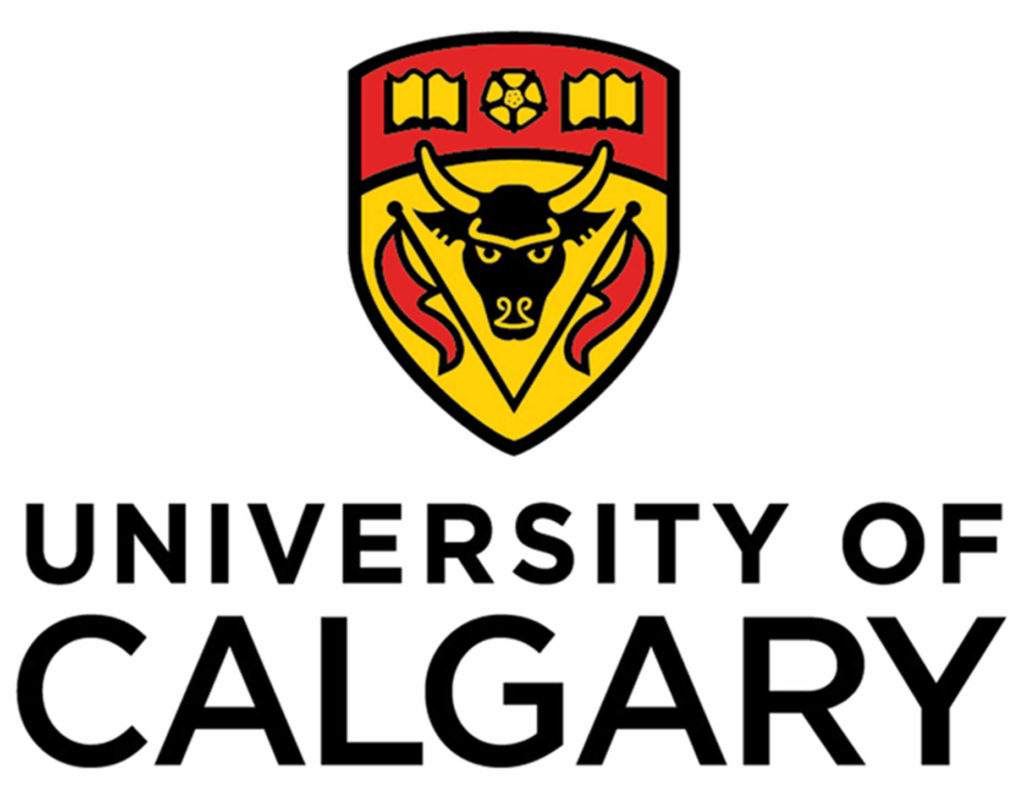 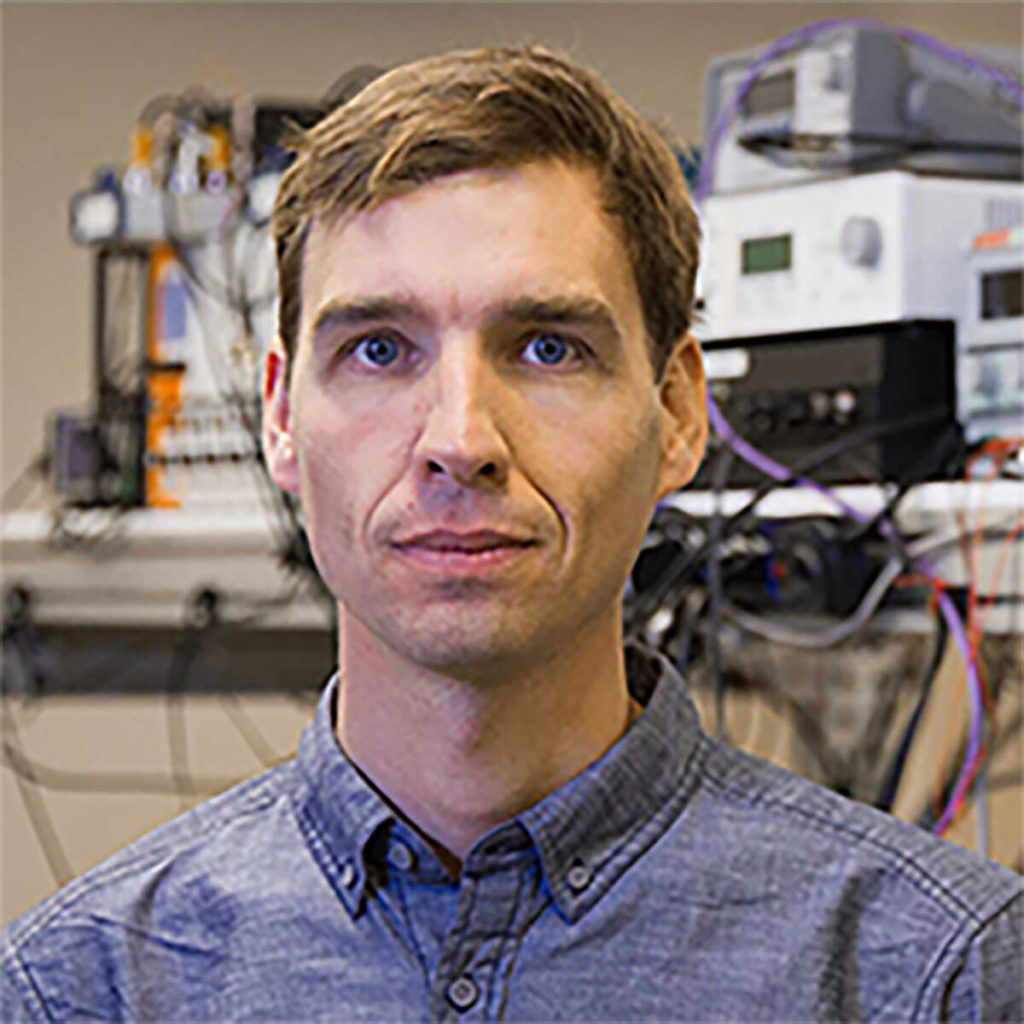 Sessions Paul Barclay is a part of