Riya Ganguly is the Vice President of Strategy & Innovation at Edmonton Global. Edmonton Global is an economic development agency for the Edmonton Metropolitan Region with a focus on foreign direct investment and trade. Although she originally pursued a career in sciences, Riya quickly realized a need to bring future-driving academic research to market to share with the world. She holds a PhD in Physiology and Pathophysiology from University of Manitoba, a Masters in Science from York, and a Master of Business Administration from Queen’s University. Riya’s most notable accomplishments and positions include helping to establish the UAlberta Health Hub and Accelerator at the University of Alberta here in Edmonton and supporting university-industry partnerships as Director, Strategic Partnerships at the University of British Columbia. Among her love for research, innovation, and health sciences, Riya is also passionate about community and food—she loves trying new local restaurants. A self-proclaimed health enthusiast and lover of snowshoeing and hiking, Riya is thrilled to be returning to the Edmonton region to raise her daughter and participate in Edmonton’s culture of innovation, connections, and supportive communities. 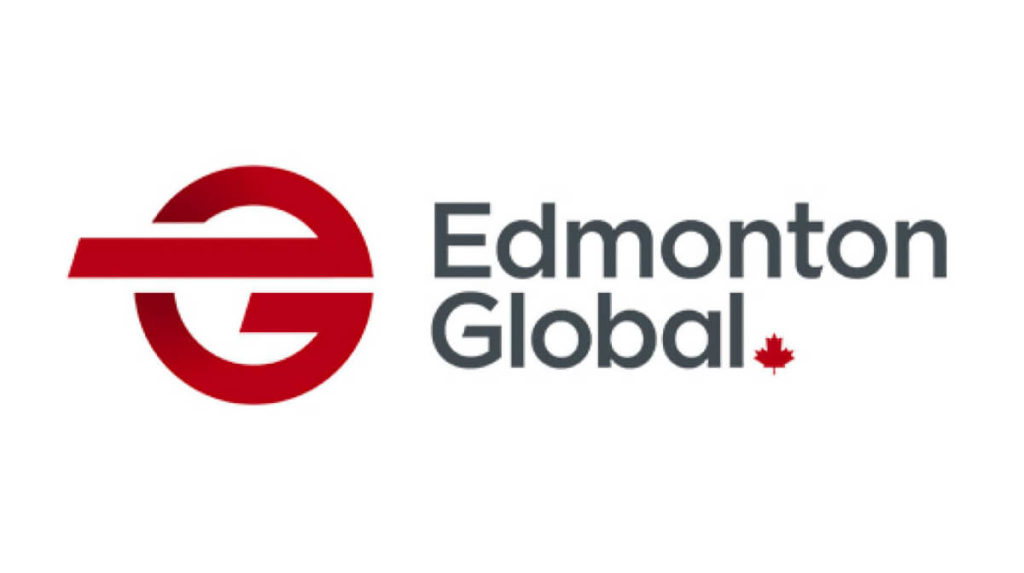 Sessions Riya Ganguly is a part of