A champion of enlightened and digital economies, Catherine Warren is the CEO of Innovate Edmonton and is a new Edmontonian. Prior to her arrival, Warren has lived and worked in Canada, the US, UK and Europe, and has served as a C-suite executive for publicly-traded companies, academic institutions and government-business enterprises. Most recently, as Chief Executive Officer of Vancouver Economic Commission, she led the team in attracting $3B in foreign direct investment to the region, with a portfolio including the Vancouver Film Commission, the world’s largest animation and visual effects sector, smart cities technologies such as AI, 5G and quantum computing and the green and impact economies. In more than two decades as a tech advisor, Warren’s track-record includes mergers and acquisitions for digital distribution and digital IP, raising capital and liquidity events for tech companies, consulting to national media funds, hedge funds, crowdfunds and coaching executives on strategic growth and monetization. Earlier in her career, she was the start-up COO of a broadcast software company that she and her partners took to the Nasdaq and grew to a $300M market cap. A veteran board director and tech investor, Warren is also Canada’s representative on the Emmy Nominating Committee and the World Summit Awards for digital innovation, a United Nations flagship program. Warren has a bachelor’s degree in physics from Reed College in Portland, Oregon, with a focus on climate change, and a master’s degree from the Columbia University Graduate School of Journalism in New York, where she did her original thesis work onsite at MIT covering the launch of its digital Media Lab. 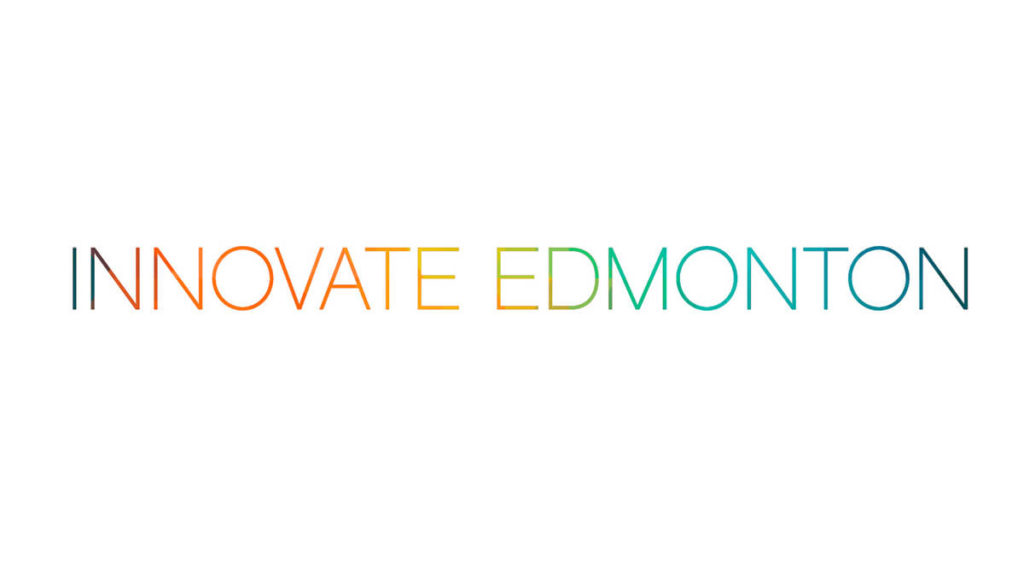 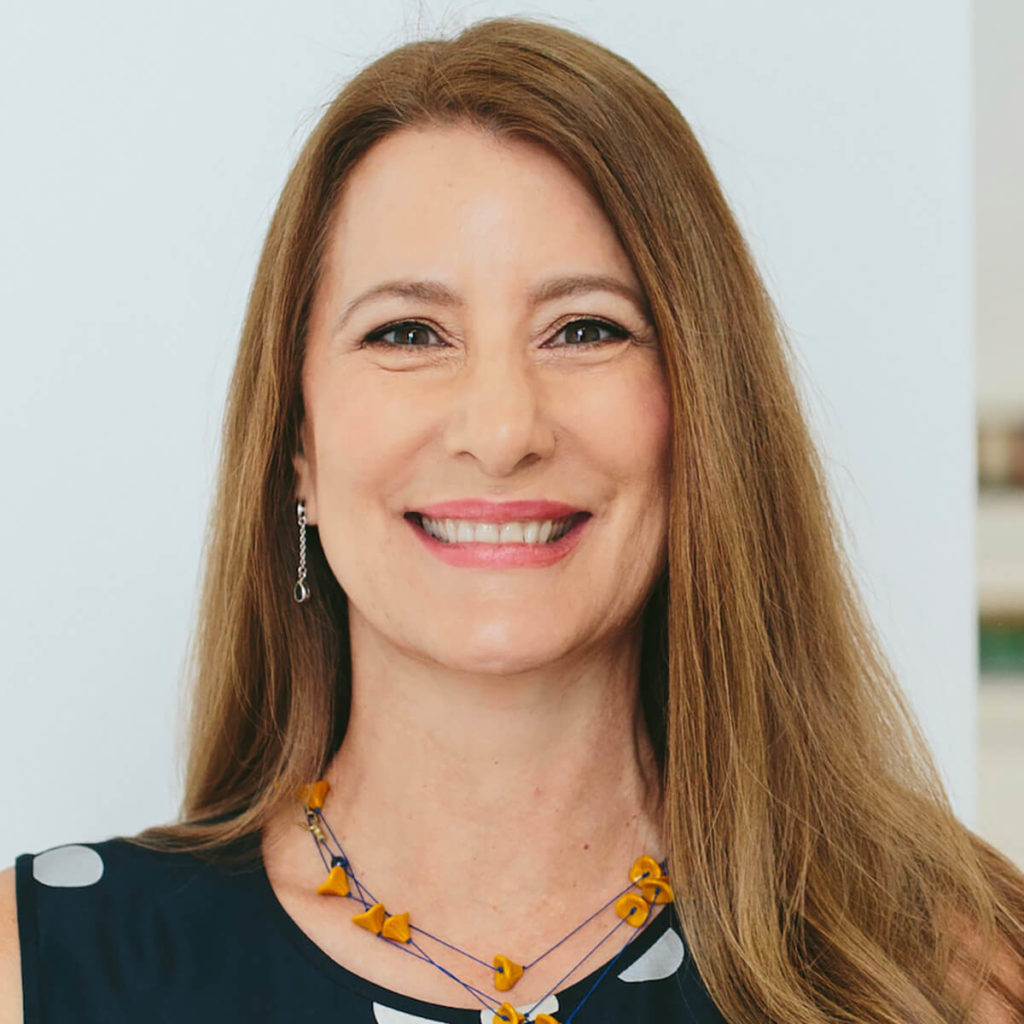 Sessions Catherine Warren is a part of

How will the intersection of technologies for sustainable food, water and energy supplies advance Sustainable Development Goals in the next decade?

We live in a complex world, facing wicked challenges, such as the climate emergency, public health, food security, the digital divide, social justice and Reconciliation. These challenges have the potential to influence the course of our planet, and society. They demand innovators of all stripes and require new models of collaboration. Technology alone simply cannot solve global problems, it will take interdisciplinary bedfellows, open datasets and human ingenuity.
June 8 ProgramJune 9 ProgramJune 10 Program