Dayan Ban is a Professor in the Department of Electrical and Computer Engineering and the Associate Director of Nanotechnology Engineering of the University of Waterloo. He received a B.Sc. and M.A.Sc at the University of Science and Technology of China, Hefei, China. He received a Ph.D. in Electrical and Computer Engineering from the University of Toronto, Ontario, Canada, in 2003. During 2001-2002, he was a visiting scientist at Nortel Networks Optical Components, Ottawa, Ontario, Canada. Dr. Ban was on staff at the Institute for Microstructural Sciences of the National Research Council, Ottawa, from Sept. 2002 to Oct. 2005. He was a visiting scientist with the Research Lab of Electronics at MIT in 2009. Dr. Ban is a senior member of IEEE/LEOS and a registered Professional Engineer in Ontario. He has over 20 years experience in designing, fabricating, characterizing optoelectronic and nanoelectronic devices. Dr. Ban has authored or coauthored over 230 papers in refereed journals and conference proceedings and has contributed two book chapters and ten patents/patent applications. 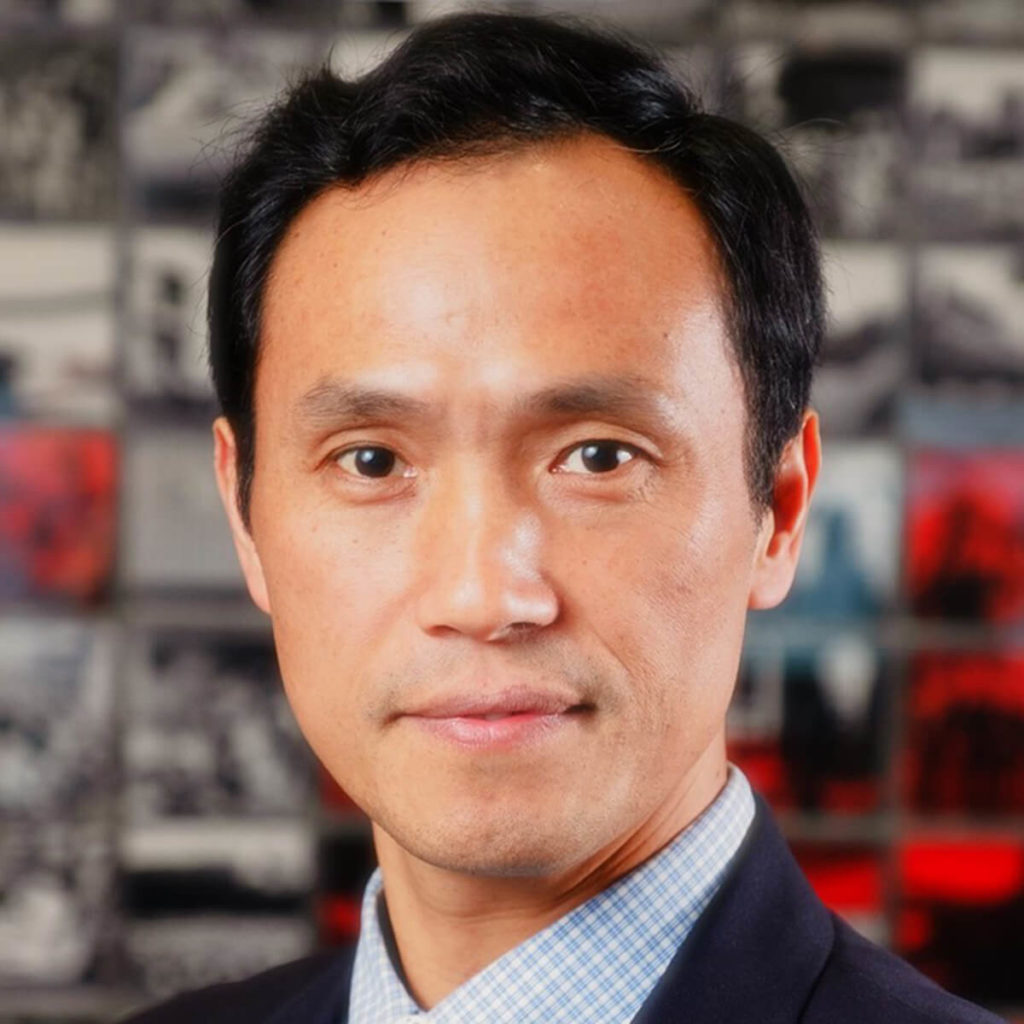 Sessions Dayan Ban is a part of

How will the intersection of technologies for sustainable food, water and energy supplies advance Sustainable Development Goals in the next decade?

Sustainable energy supplies is critical for the future of human being society, particularly with the advent of the Internet of Things (IoT). It becomes more challenging to power the IoT sensors, which have been deployed by a large number (hundreds of millions or even billions) each year. Piezoelectric nanogenerators (PENGs), which can convert ubiquitously available mechanical energies into electricity, have been considered as a promising energy harvesting tool for self-powered small-sized electronics, such as powering the IoT sensors.
June 8 ProgramJune 9 ProgramJune 10 Program