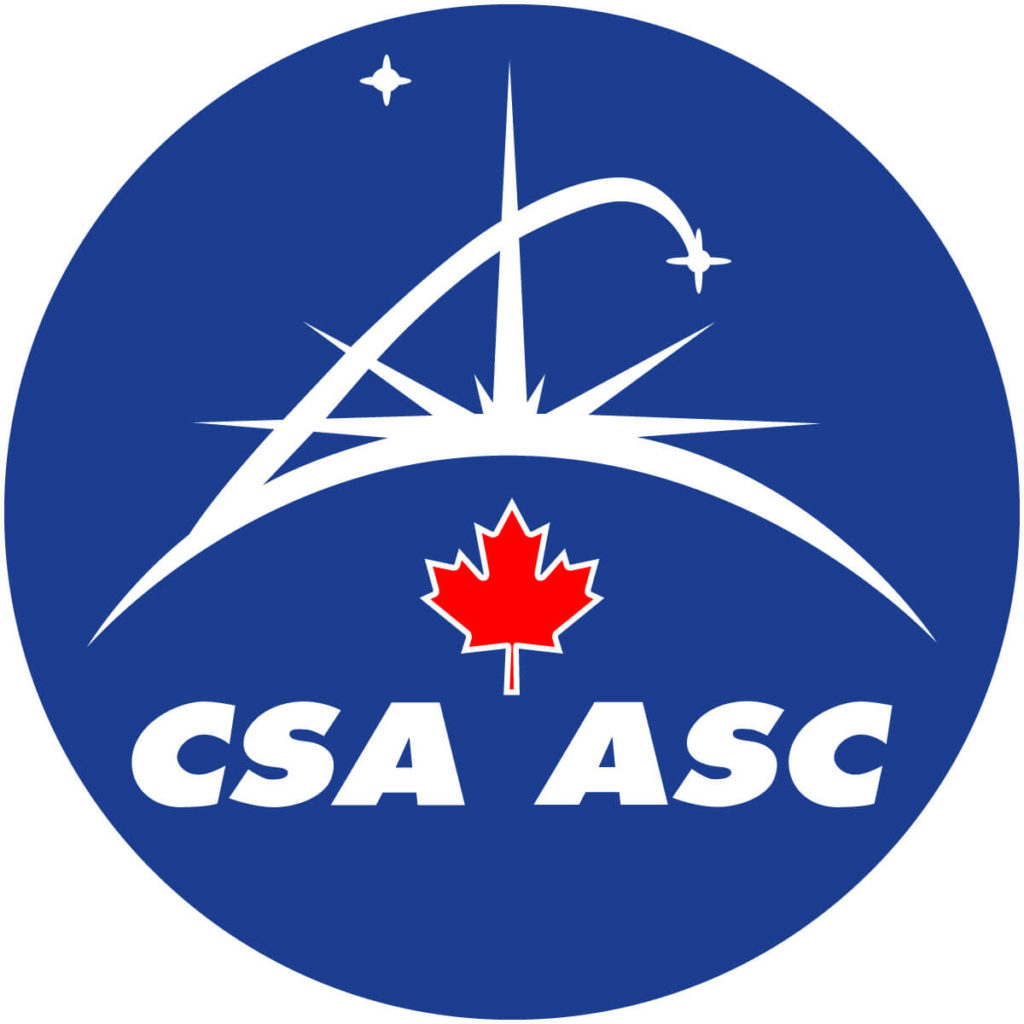 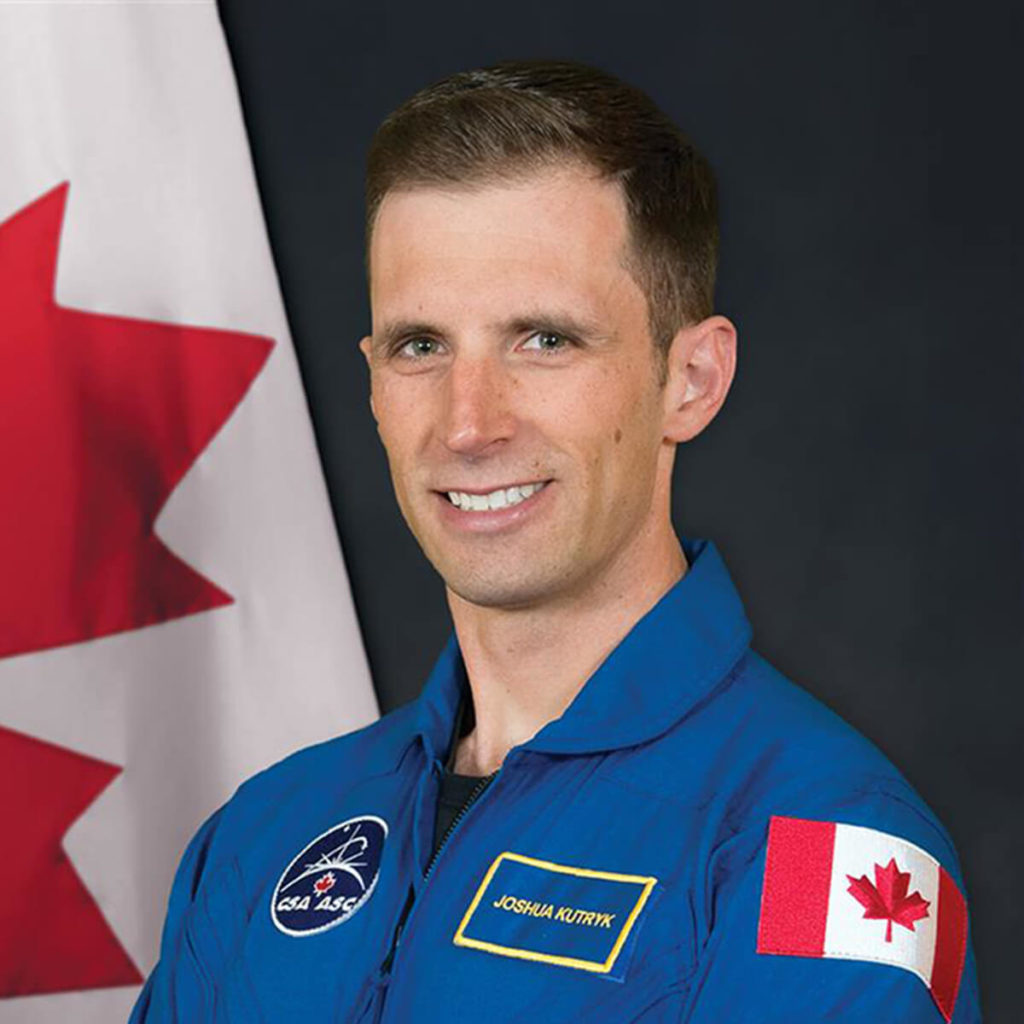 Sessions Joshua Kutryk is a part of

Throughout his presentation, Josh will discuss his life as an astronaut, while he waits for a flight assignment and his work representing the CSA at NASA. Josh will focus on the common challenges astronauts face in space with communities in remote and isolated environments and the scientific experiments currently being done on the International Space Station. He will highlight the principal concerns for astronauts on long-duration spaceflights and the considerations we must take before venturing deeper into the cosmos. Josh will present the various fields of activity and technologies in health and biomedicine where the Canadian Space Agency and the rest of Canada could make an important contribution. Finally, he will conclude his presentation by highlighting the current and upcoming space missions you need to keep your eyes on.
June 8 ProgramJune 9 ProgramJune 10 Program