Lori is a researcher and a lawyer. Called to the British Columbia Bar in 2001, Lori then pursued her Masters of Law focusing on the regulation of emerging technologies. She has held positions in academia at the University of Alberta, the National Research Council (at the then National Institute for Nanotechnology) and the government of Alberta through Alberta Ingenuity Fund, now Alberta Innovates.

In addition to administrative roles at the interface of science, business and government, Lori has a substantive research background focussing on law, policy and ethics relating to nanotechnology, the life sciences, clinical trials and the societal implications of artificial intelligence. Lori has served on Health Canada’s Science Advisory Board and various expert panels. The Council of Canadian Academies expert panel on nanotechnology published “Small is Different: A Science Perspective on the Regulatory Challenges of the Nanoscale” in July 2008. The panel was tasked with evaluating the current state of knowledge of nanomaterials, their health and environmental impacts that could underpin regulatory perspectives on the need for research, risk assessment and surveillance. Much of Lori’s academic work has focused on the commercialization of research, the translation of research findings to society and the role of intellectual property in this process. Lori remains active in areas of clinical ethics, the regulation of professionals, and the law, policy and regulatory challenges surrounding privacy and access that are raised by our increasingly connected and analyzed world. 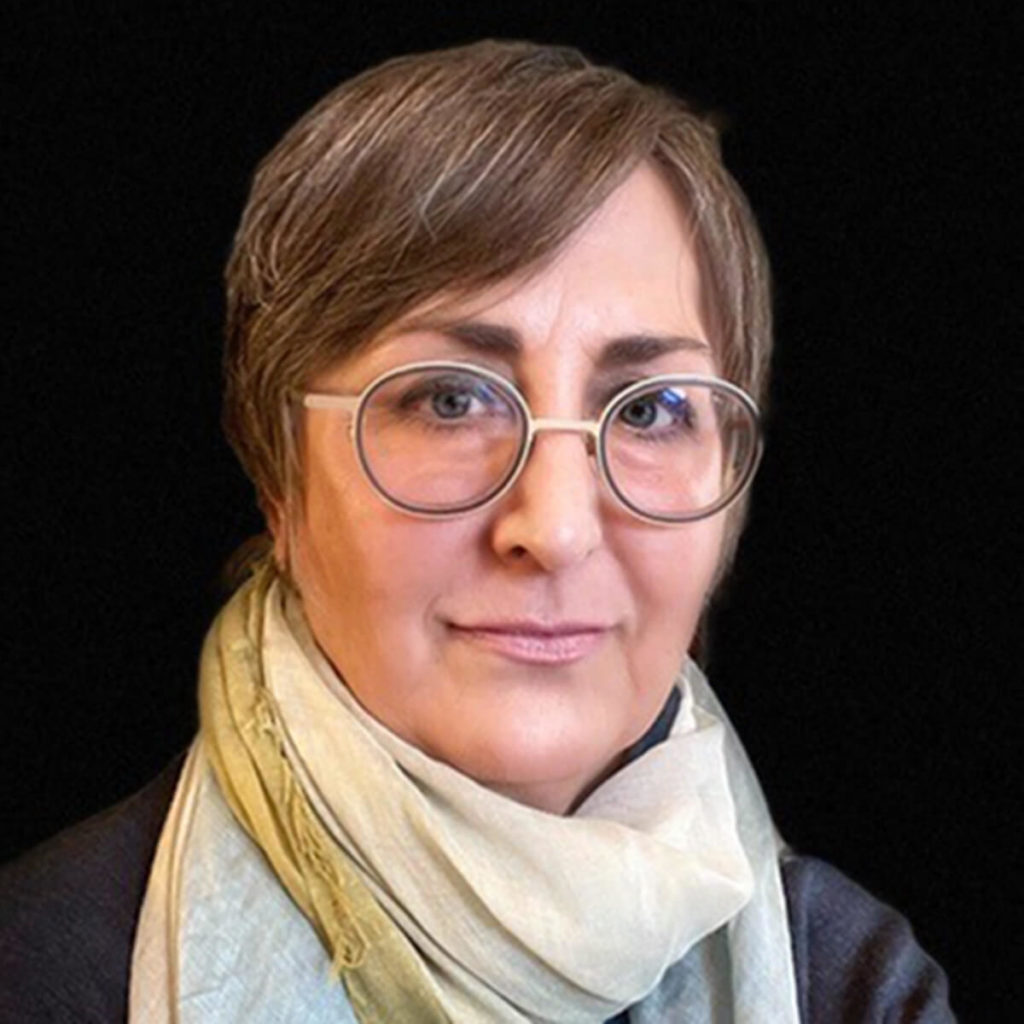 Sessions Lori Sheremeta is a part of

Nanomaterials, Risks and Regulations in Canada

Since the early 2000s, safety concerns about nanotechnology have been raised. The scientific community was quick to respond through the prioritization of ‘risk’ and ‘public perception’ as key issues that needed to be addressed if public trust in nanoscience and nanotechnology was to be maintained. This presentation will focus on the legal and regulatory environment in Canada — as defined by Environment Canda and Health Canada — and demonstrate how it has engaged the international community and has adapted its approach to assessing nanomaterials for use in Canada. I will explore the topic from the perspective of a Canadian nanotech firm with global aspirations.
June 8 ProgramJune 9 ProgramJune 10 Program