Dr. Waguih Ishak is Chief Technologist at Corning, Inc. From 2005-2007, he was the CTO & VP of Avago Technologies. From 2003-2005, he was the VP and Director of the Photonics & Electronics Lab at Agilent Labs. From 1987-2003, he was the Director of the Communications & Optics Lab at Hewlett-Packard Labs. He has authored approximately 100 publications, was named an inventor on 7 US patents. He received a BSEE (hon.) from Cairo University in 1971 and a BS in Math (hon.) from Ain Shams University in 1973. He obtained his MSEE and PhD from McMaster University, Canada, in 1975 and 1978. He obtained the Stanford University Executive Program in 1999 and was awarded a DSc (honoris causa) from McMaster University in 2018. Ishak is a Life Fellow of the IEEE, a Fellow of the Canadian Academy of Engineering, a member of the National Academy of Engineering, and received the University of California Exemplary Service Award in 2015. 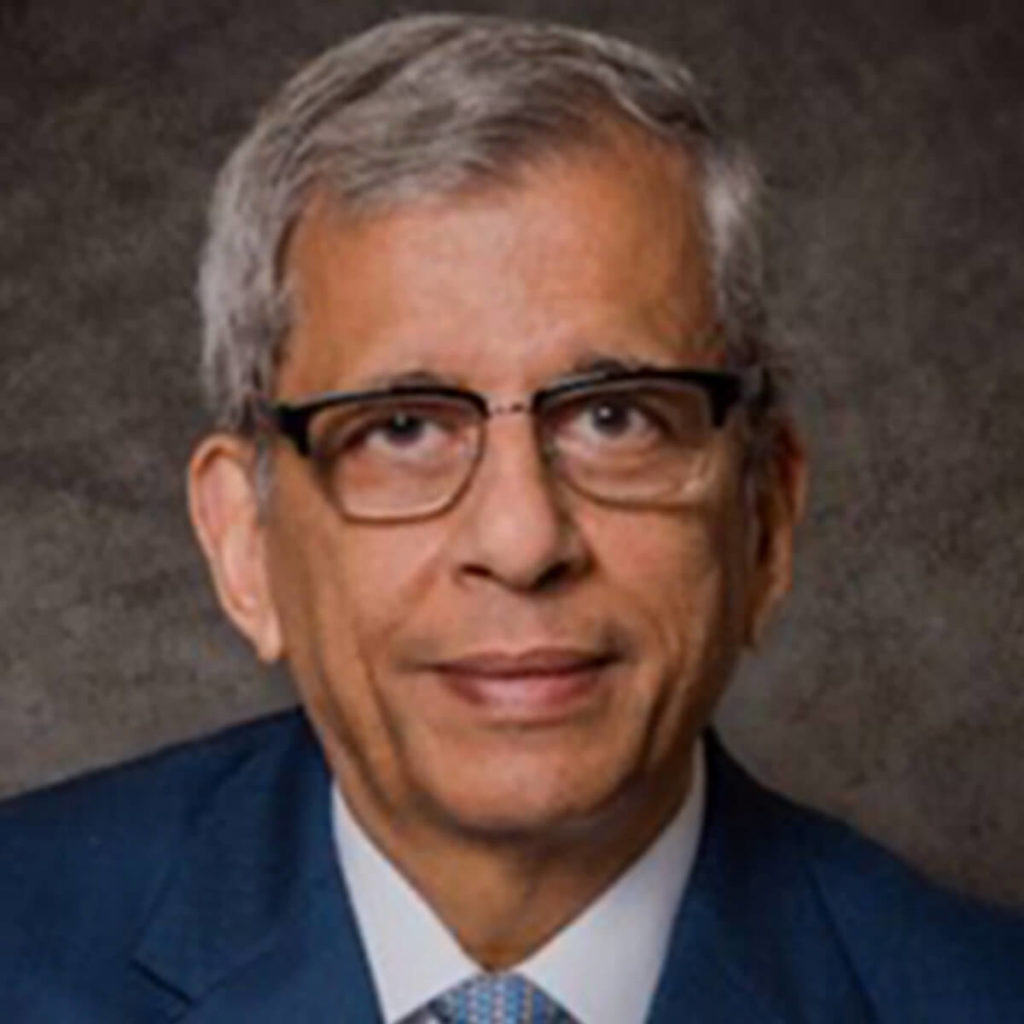 Sessions Waguih Ishak is a part of

What does the future of advanced manufacturing look like?

The United Nations declared 2022 the International Year of Glass because of its tremendous impact on the society over hundreds of years, and especially in the last 50 years. Glass technologies were crucial in many applications such as architecture, automotive, communications, and displays to mention a few. Electronic-grade glass technologies helped usher the internet age in the 1970s through the invention and development of glass optical fibers. It also was a key technology for developing the flat panel displays, an essential device in every home, car, people hands, and in businesses throughout the world. More recently, we are seeing electronic-grade glass made by fusion technologies becoming essential in packaging of advanced semiconductor devices for computation and communications applications. The talk will give detail description of electronic-grade glass and its impact on communication networks (advances in high speed glass optical fibers), computations (The role of glass in 3D IC packaging), and displays (Large screen TVs, automotive displays).
June 8 ProgramJune 9 ProgramJune 10 Program